I had the honor of receiving the Audience Award at the Salon Aranima (120 works, 38 artists) for my photo "Wild faces" held in Brussels in December 2018 (here in the presence of Mia, the lead actress of the movie "Mia & and white lion") 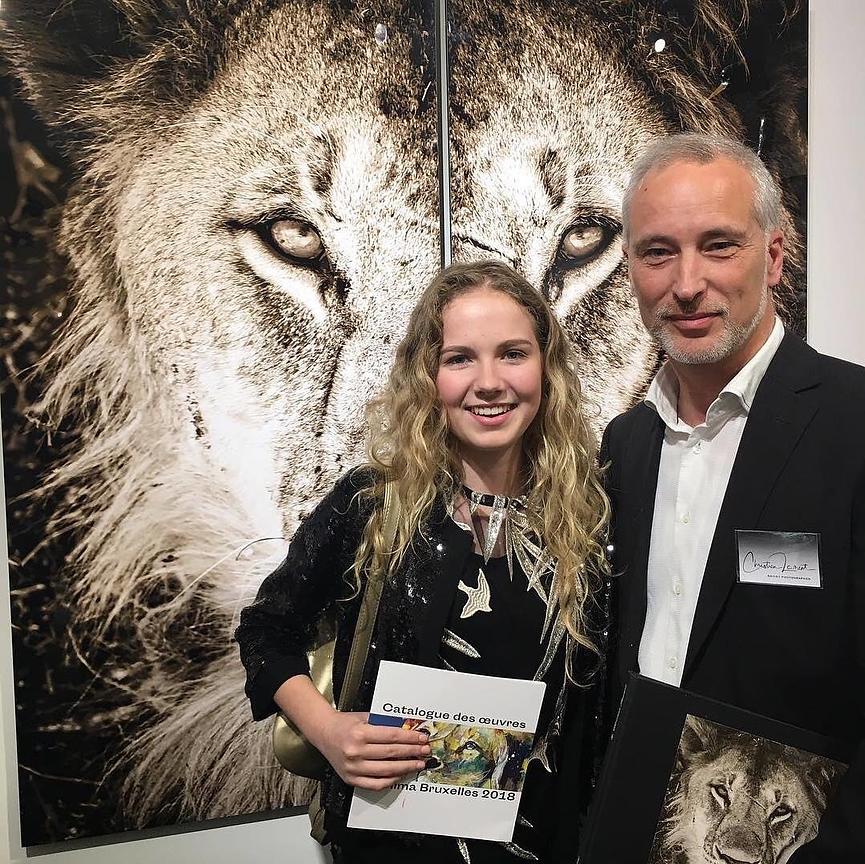 I had the honor of receiving the Young Audience Award at Rodeart 2018 for my photo of the psychedelic giraffe! 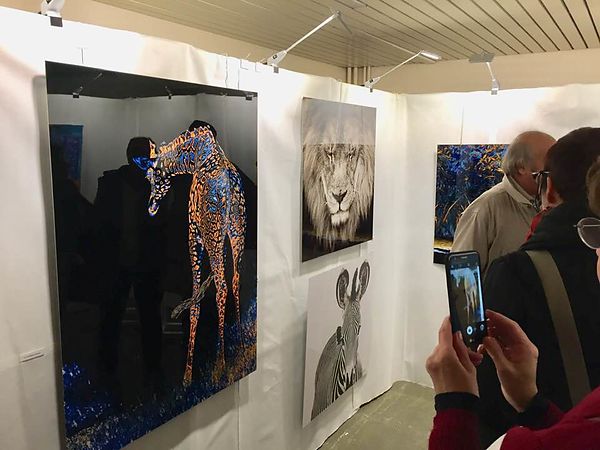 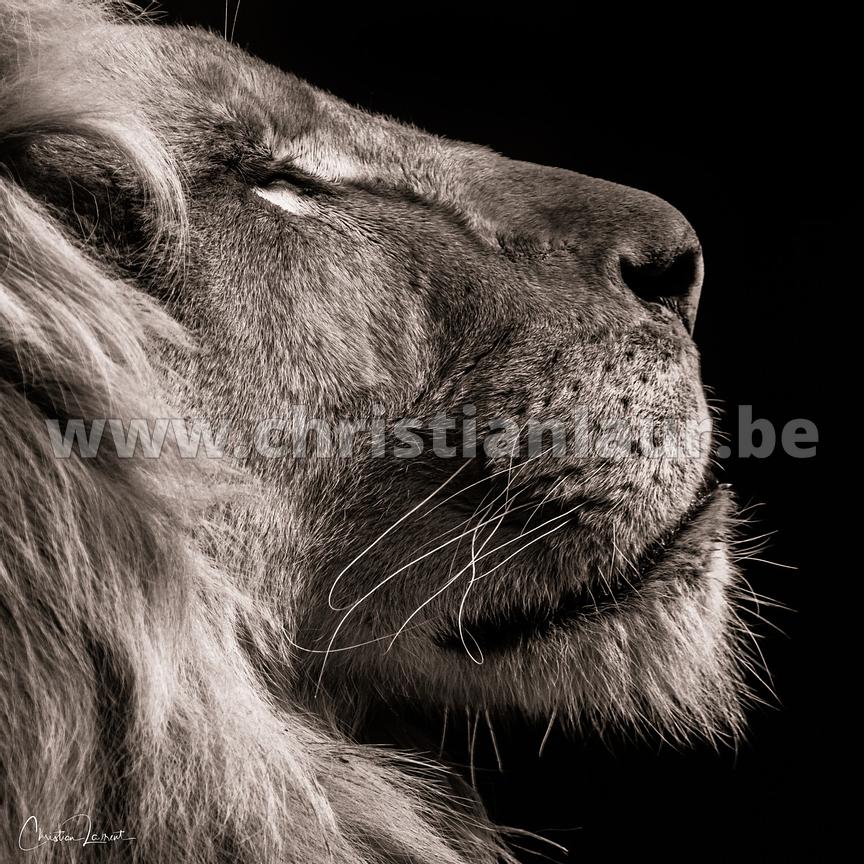 Beautiful Billboard in Camden South Carolina, USA !
My picture used by the Equus Film Festival on a billboard to announce the Camden Film Week in Feb. 2019 ! 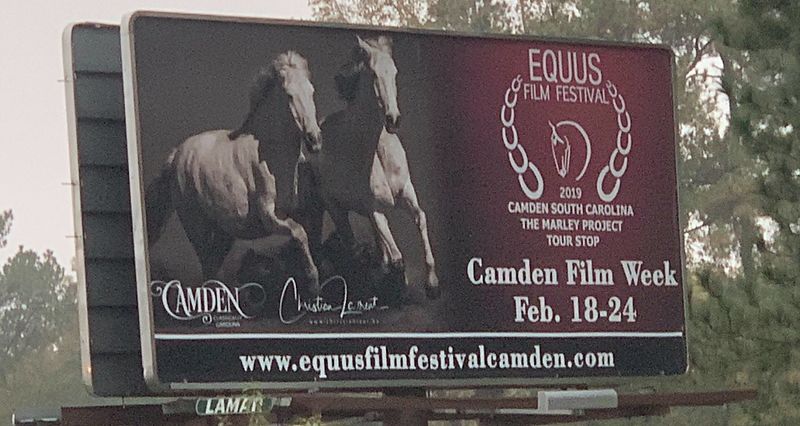 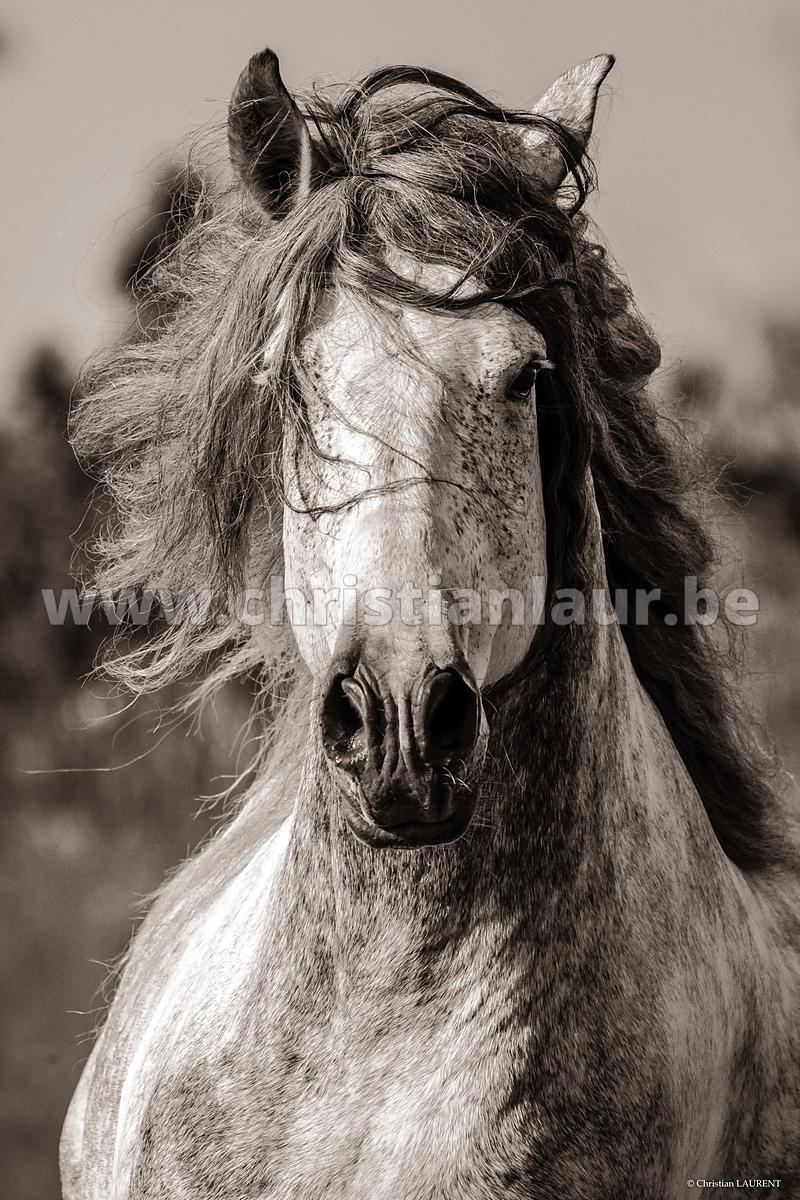 Last September 2016, it was with a great pleasure that I received the Price of the winning picture in the category "Z'autres z'ailes" of the famous competition organized by AVES Natagora in Belgium. 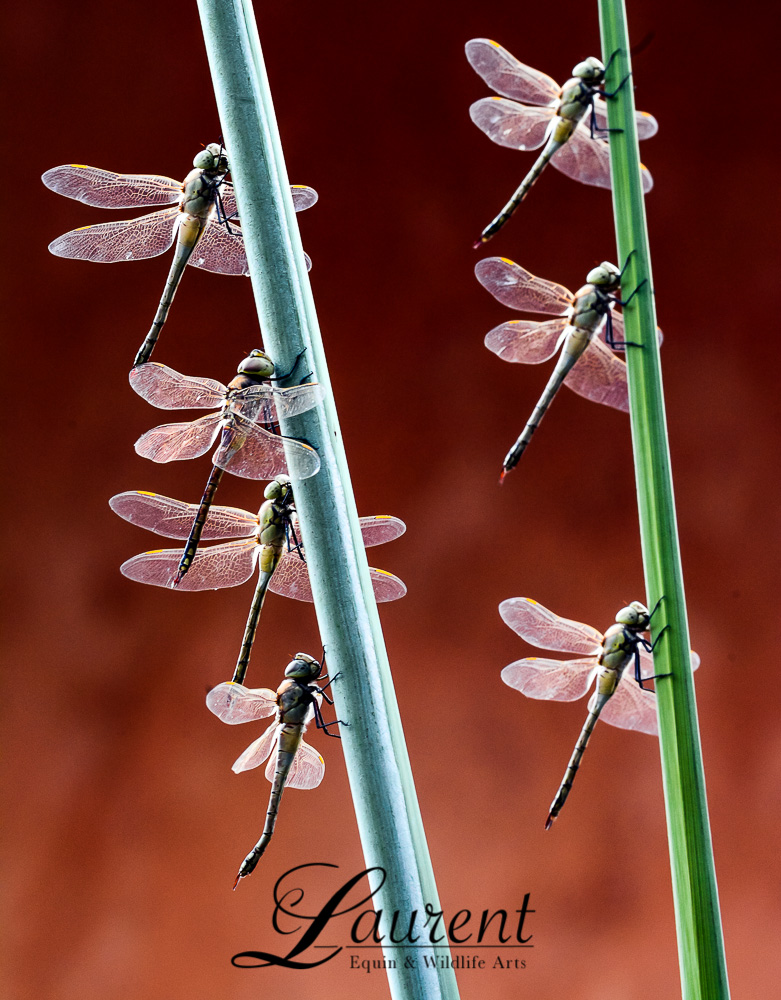 My painting below was selected among the finalists of the prestigious one competition “BBC wildlife artist of the year 2012…!” 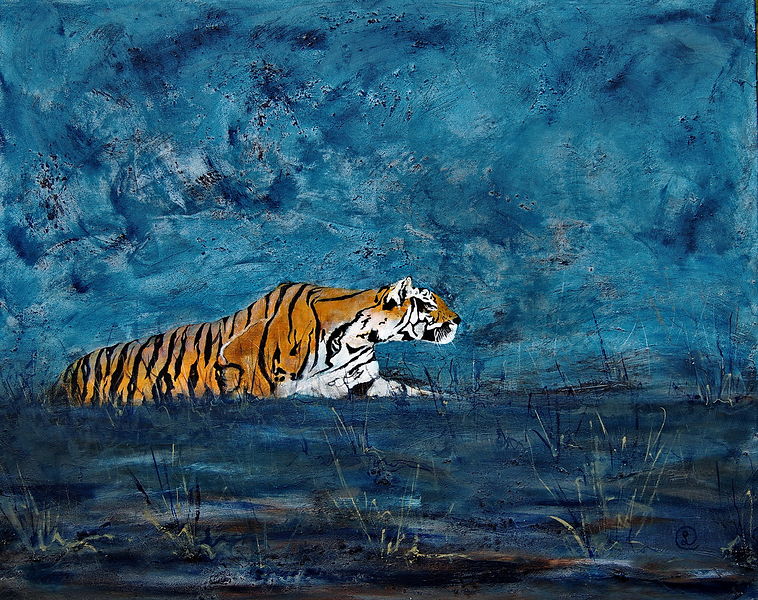